Colorectal cancer is the third-most-common cancer and the second-most-common cause of cancer deaths in Canada. Every week, over 400 Canadians are diagnosed with it, and an average of 175 Canadians die of it. However, it is one of the most preventable forms of cancer – it is 95% preventable with scheduled and thorough testing. If it is detected early, it is highly treatable. Find out how lifestyle choices and regular screening tests can significantly cut your risk of this disease.

Tests
When a person is diagnosed with colorectal cancer, that generally means they have malignant (cancerous) cells in the tissue of the colon and/or rectum. Doctors are able to make such a diagnosis by administering a variety of tests that analyze the rectum and rectal tissue as well as the blood. Catching colon cancer early with screening can greatly increase your survival. Common tests include: 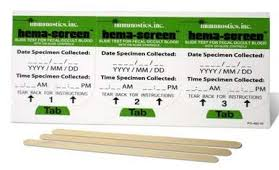 A sample of a person’s stool is placed on a card, which is then examined under a microscope to see if there is blood in the stool, a sign of colorectal cancer. Regular FOBT testing is recommended in people aged 50-74 years, since early detection can improve treatment and survival. There are several factors that can give a positive FOBT; therefore, a colonoscopy will usually be performed if you have a positive result. Studies show that regular screening with the FOBT – whereby samples of a person’s stool are checked for blood – may reduce the mortality rate from colorectal cancer by anywhere from 15% to 25% in people aged 50 to 74 years. 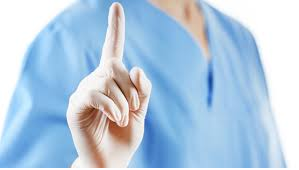 A doctor or nurse examines the rectum with a lubricated, gloved finger to feel for any irregularities in the rectum or detect the presence of any polyps. 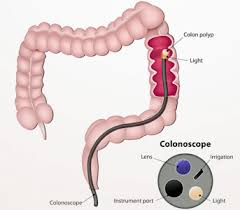 A colonoscope (a thin, lighted tube) is inserted into the rectum to provide doctors with a comprehensive view of a person’s entire colon and the rectum. The doctors can also take out tissues or polyps (growths of tissue) so that they can be analyzed for a more complete diagnosis. 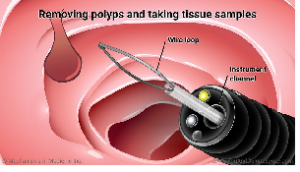 Cells or tissues are removed from the body for further examination under a microscope. 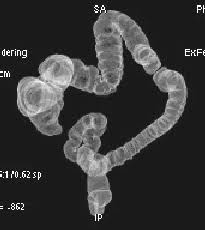 A series of X-rays, called computed tomography, are placed together to form a picture of the entire colon to search for any abnormalities. This test is also known as CT colonography.

How food choices can affect your cancer risk

Getting to the meat of the problem
Juicy steaks and other red-meat dishes are culinary signatures in many western nations, including Canada. However, our appetite for beef and other fatty foods may be one of the reasons colorectal cancer has become so common. 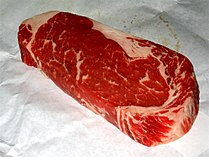 Researchers have found that red and processed meat may elevate the amount of compounds people have in their large bowel, which in turn mutates DNA, thereby boosting the risk of cancer.

In fact, one study found that people who ate a lot of red and processed meat – more than two portions a day – were much more likely to develop colorectal cancer than were people who ate less than one portion of these foods in a week.

On the other hand, fish and white meat, such as chicken breast, do not appear to increase the risk of colorectal cancer. Researchers examining people with a history of colon polyps found that those patients who ate a fair amount of chicken appeared to have a slightly lower risk for developing new polyps.

Other foods for thought
While different forms of meat seem to have differing contributions to colorectal cancer, most studies wouldn’t point to meat in general to help lower the risk. The kinds of foods that have been tied to lowering the risk are fruits, vegetables, healthy fats (avocadoes, olive oil, nuts), and whole grains. Include plenty of water in your daily diet, as it helps with digestion and prevents constipation. Also, reducing consumption of foods high in sugar, thereby reducing blood sugar levels, has recently been found to decrease the risk of colorectal cancer.

Low-fat, high-fibre diets are also associated with a variety of other health benefits. So forget a bologna sandwich on white bread – instead, opt for a tasty low-fat cheese sandwich on whole wheat.

Screening saves lives
Make no mistake about it – screening saves lives. Whether it’s the mammogram to screen for breast cancer or the fecal occult blood test (FOBT) for colorectal cancer, tests have the potential to detect abnormalities early – early enough that you can do something about it. 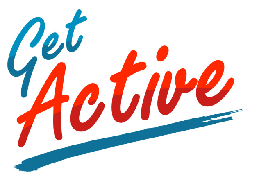 Finding time to be physically active is a challenge for most of us. Between the seemingly endless demands of work and family, it may seem like there just aren’t enough hours in the day to squeeze in a brisk walk or a pick-up game of basketball.

But when it comes to the health of your colon and rectum and the rest of your body, you need to make time.

According to the Canadian Cancer Society, you can lower your risk of colorectal cancer by being physically active. Exercise helps you to maintain a healthy weight, which helps keep your risk of colon cancer down. Other possible reasons for the risk-lowering effect of exercise include effects on your metabolism, immune functions, and digestive system.

You don’t have to run races or climb rock walls to cut your cancer risk. You can get started by taking brisk walks or taking the stairs instead the elevator. If you have joint pain, low-impact exercises like swimming are great options to keep your body fit and healthy.

So get moving and protect yourself!

Speak with your Pharmasave pharmacist and your doctor.

April 2, 2018 at 11:26 am Hobbies/Groups, News & Views Share via:
If you have information that should be added to the site, please contact us webmaster@lccra.ca.