Kaitlin plan to achieve this higher density by constructing a mix of two story semi-detached homes, bungalows and town houses all with significantly reduced footprints. They will be building on 30 feet wide lots (for the two story semi-detached) and approx 45 feet wide lots (for the bungalows). The revised high density plan needs to be approved by the Township before they can proceed. 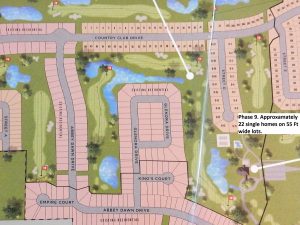 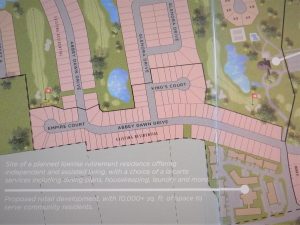